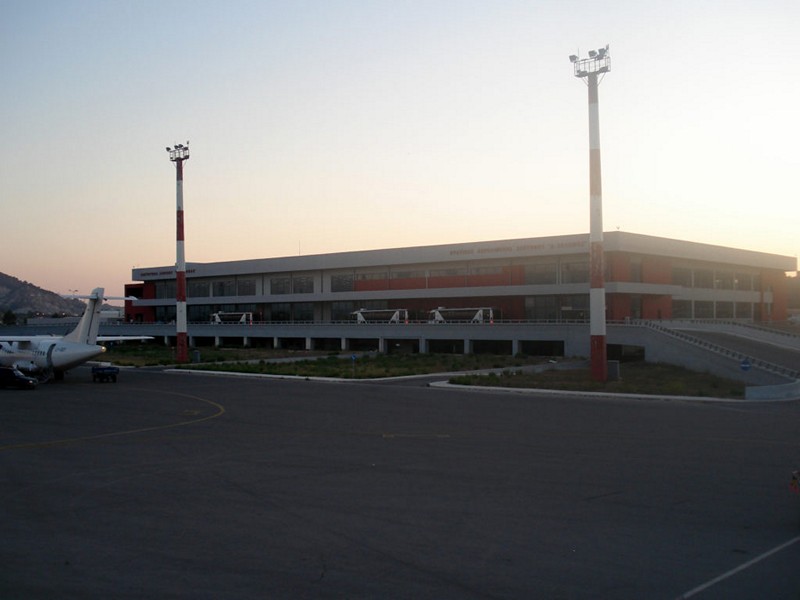 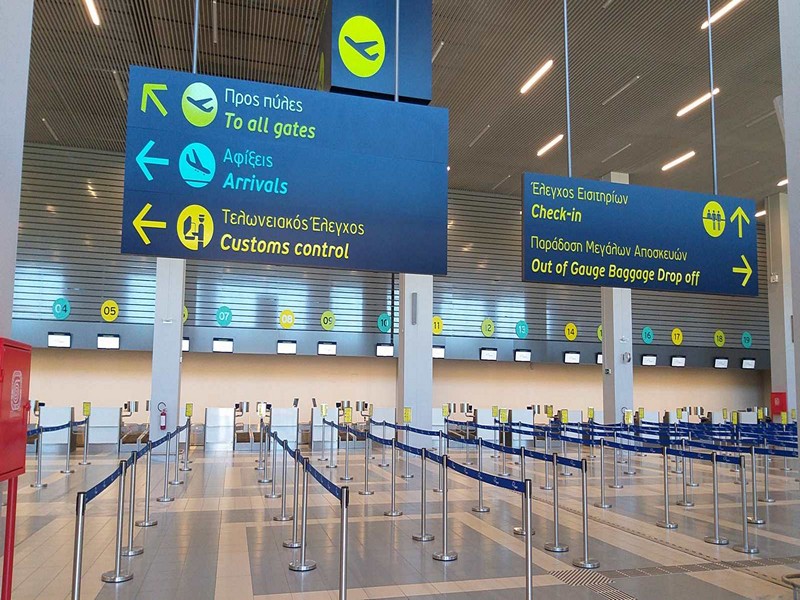 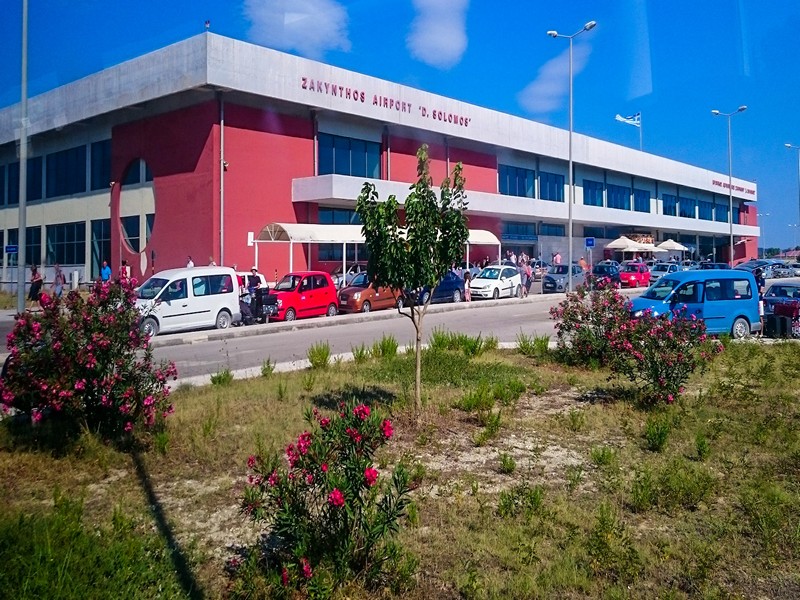 Zakynthos International Airport “Dionysios Solomos” (IATA: ZTH, ICAO: LGZA) is an airport in Zakynthos, Greece. The airport is located close to the town of Kalamaki. Planes are not permitted to land or depart from 22 PM to 5 AM. This is due to the endangered loggerhead turtles (Caretta caretta) which lay their eggs on the beaches at night. The Greek authorities can and have permitted planes to take off or land at night, but this is very rare. The airport opened in 1972. The airport is 4.3 km from Zante and other seaside tourist destinations such as Lagana, Tsilivi, and Kalamaki. The main approach into the airport is Runway 34, meaning aircraft have to fly over Lagana bay and make a 180-degree turn, before flying over sunbathing tourists on the busy Kalamaki beach.

For private jet hire from Zakynthos Airport or further information contact us or call:+30 211 418 6640 (24 HRS) Email:charter@merkurair.gr