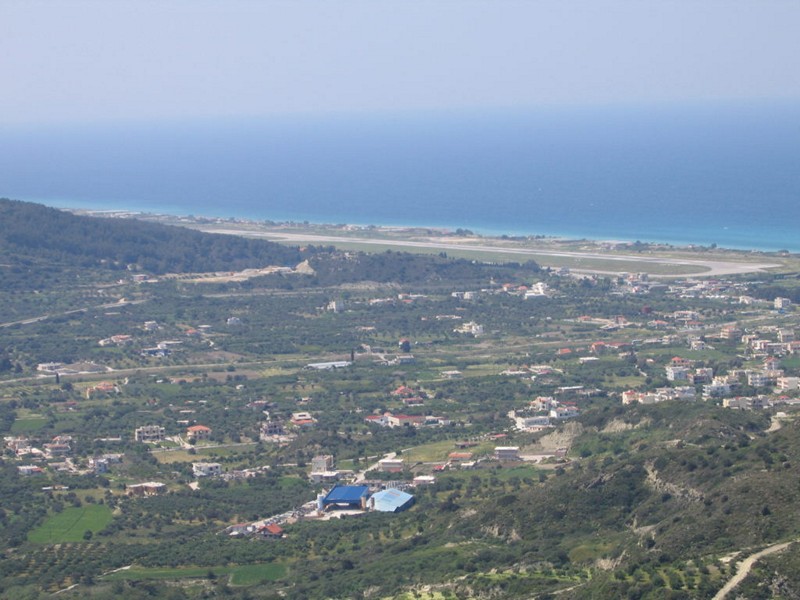 Civil aviation on Rhodes started after the second world war, on the location of the nearby military Rhodes Maritsa Airport. This was the island’s main airport until 1980 when the new Rhodes International Airport was opened. The need for a new facility was big, as the ‘old’ Maritsa airport did not meet the needs for a modern civil airport.

The new “Diagoras” airport was built in 1977. It was decided that this location, would meet the needs of the island better.

Over the passing years, many improvements have been made to the airport, like an expansion of taxiways, platforms, and airport buildings. The most recent upgrade is the new passenger terminal, which opened in 2005, to better accommodate the growing amount of charters and passengers. The airport’s plants currently cover a total area of 60,000 m2