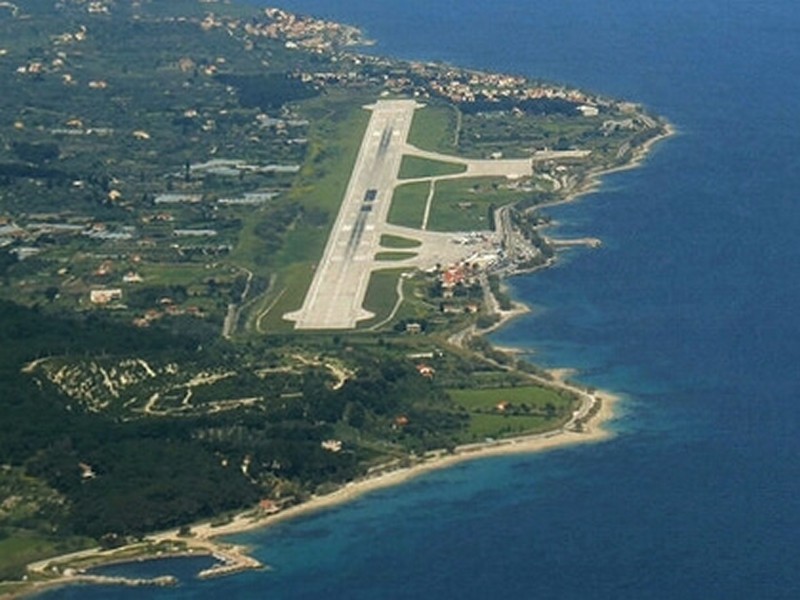 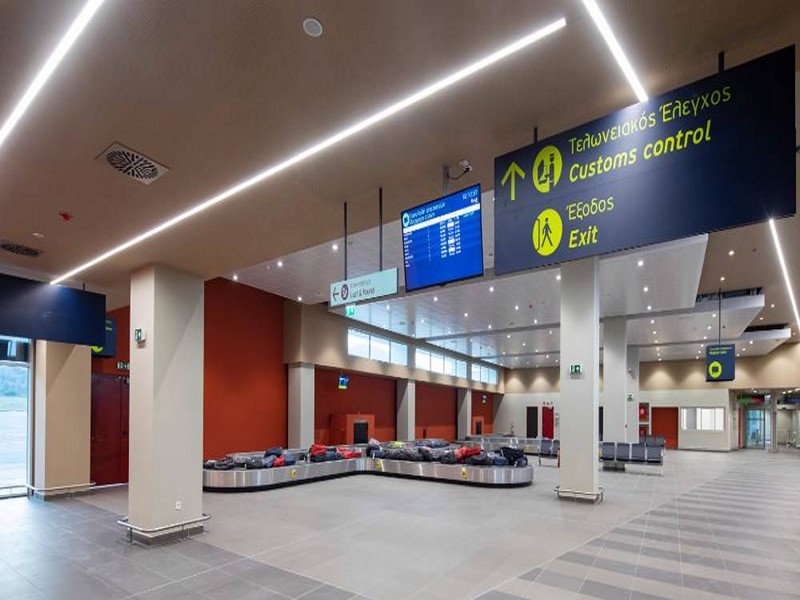 The airport began to operate in 1948 however it was 1980 before the first charter flight landed.

In December 2015 the privatization of Mytilene International Airport and 13 other regional airports of Greece was finalized with the signing of the agreement between the FraportAG/Copelouzos Group joint venture and the state privatization fund. “We signed the deal today,” the head of Greece’s privatization agency HRADF, Stergios Pitsiorlas, told Reuters. According to the agreement, the joint venture will operate the 14 airports (including Mytilene International Airport) for 40 years as of autumn 2016.

The airport has one small terminal that services both International and Domestic flights. The airport is 8 kilometers from Mytilene. It was established in 1948 with an unpaved runway of 1200 meters long and 30 meters wide. Over the years the runway was paved and in 2000 the latest runway extension to 2400 meters was made. The airport has a duty-free shop, a café-bar, and two-car rental agencies.

On the northern apron, the Mitilini Airclub has a little area that has been appointed by the Hellenic Civil Aviation Authority.