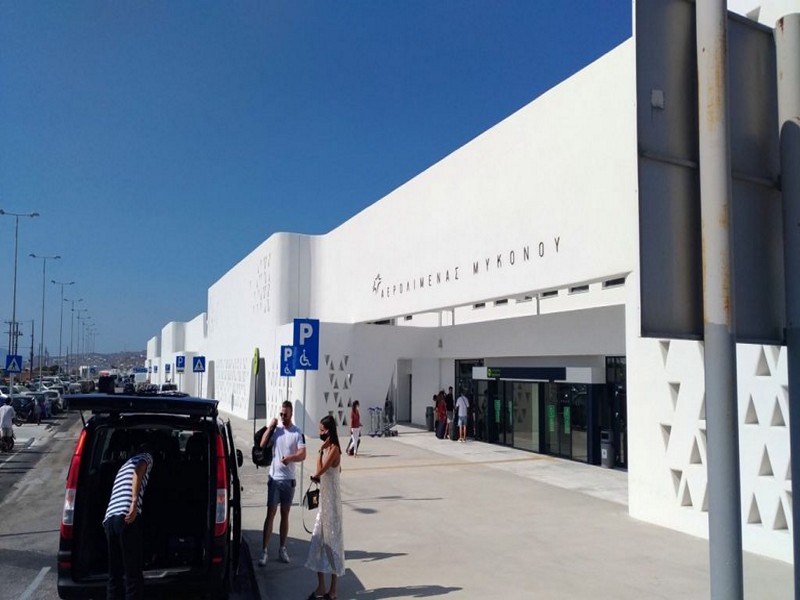 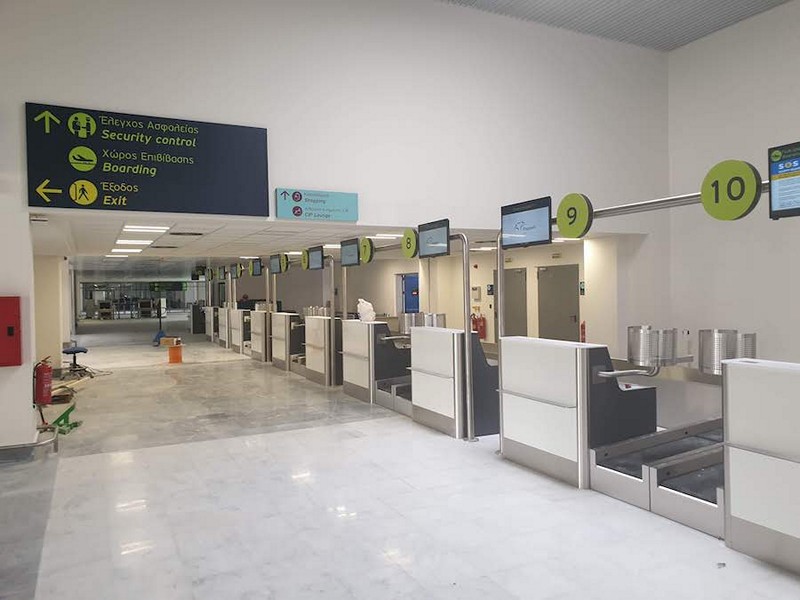 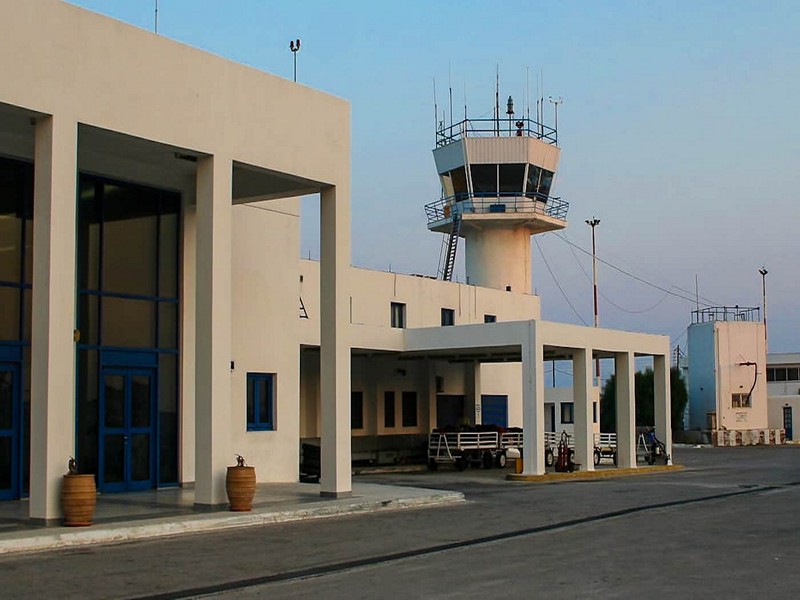 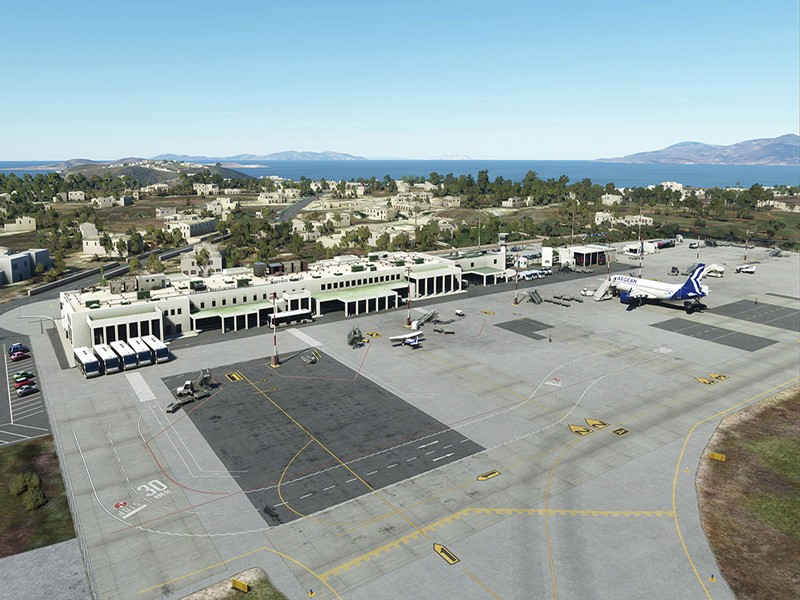 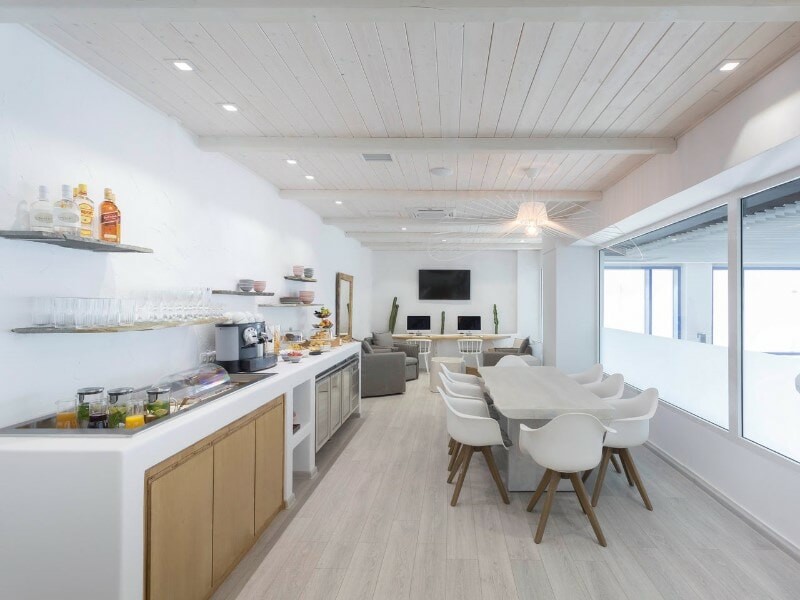 Mykonos Island National Airport (IATA: JMK,ICAO: LGMK) is an airport in Mykonos, Greece, located 4 kilometers from the town of Mykonos.

The airport was first operated in 1971.

During the off-peak tourist season, the airport has limited flight connections and operating hours. On the other hand, during the 2014 peak summer season, it was found necessary to severely limit general aviation activity, allowing only a technical stop of 2 hours. For the summer of 2016, NOTAM B0335/16 introduces a similar limitation, but now even down to a one-hour’s stop.

In December 2015 the privatization of Mykonos Island National Airport and 13 other regional airports of Greece was finalized with the signing of the agreement between the Fraport AG/Copelouzos Group joint venture and the state privatization fund. “We signed the deal today,” the head of Greece’s privatization agency HRADF, Stergios Pitsiorlas, told Reuters. According to the agreement, the joint venture will operate the 14 airports (including Mykonos Island National Airport) for 40 years as of autumn 2016.