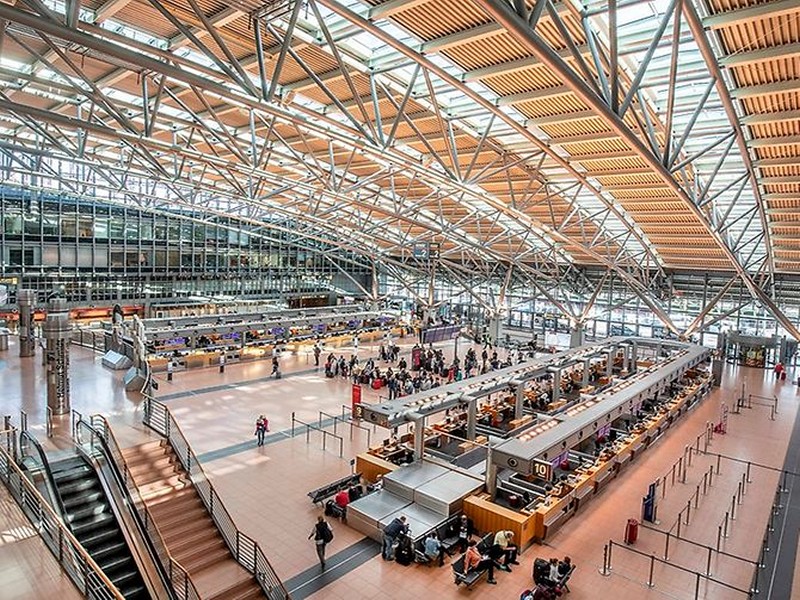 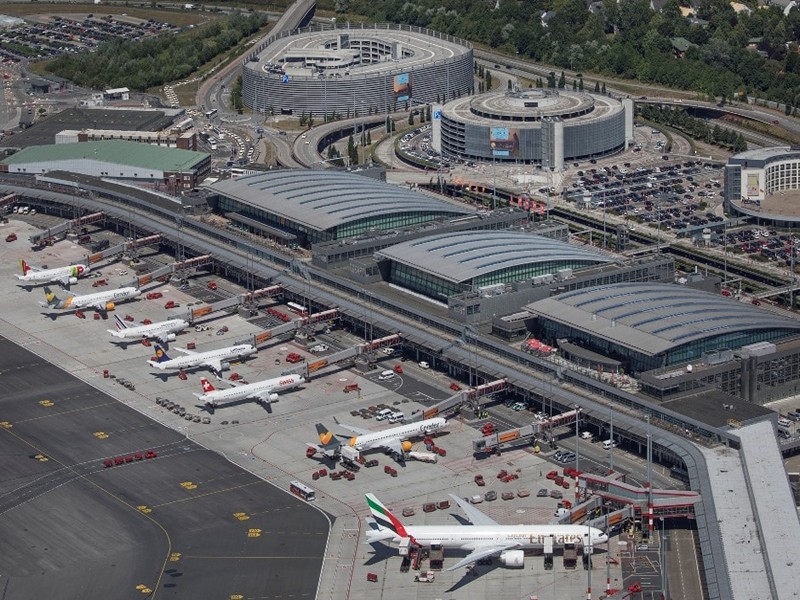 Hamburg Airport (IATA: HAM, ICAO: EDDH), known in German as Flughafen Hamburg, is the international airport of Hamburg, the second-largest city in Germany. It is located 8.5 km (5.3 mi) north of the city center in the Fuhlsbüttel quarter and serves as a base for Eurowings, Condor and EasyJet. Hamburg Airport is the fifth-busiest of Germany’s commercial airports measured by the number of passengers and counted 17,622,997 passengers and 159,780 aircraft movements in 2017. It is named after former senator of Hamburg and chancellor of Germany, Helmut Schmidt. As of July 2017, it featured flights to more than 130 destinations of which four are long-haul routes to Dubai, Newark, Tabriz, and Tehran.

For private jet hire from Hamburg Airport or further information contact us or call:+30 211 418 6640 (24 HRS) Email:charter@merkurair.gr