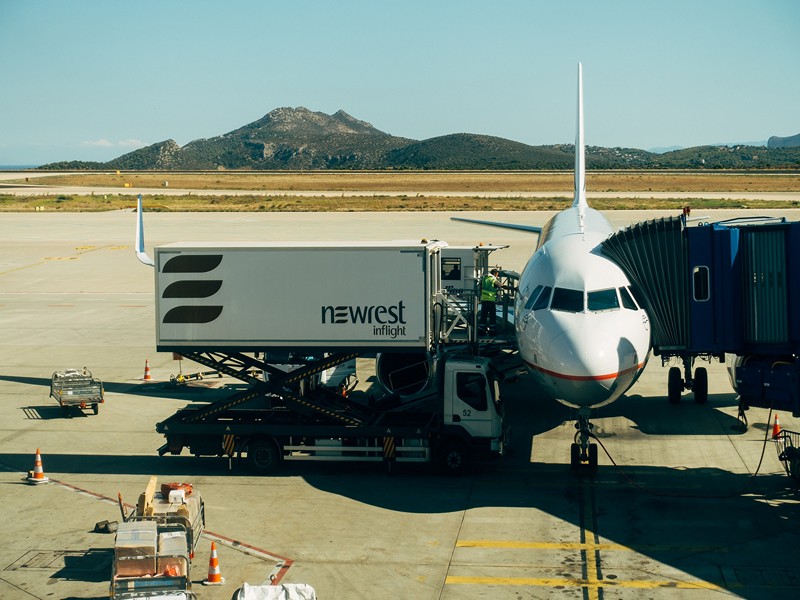 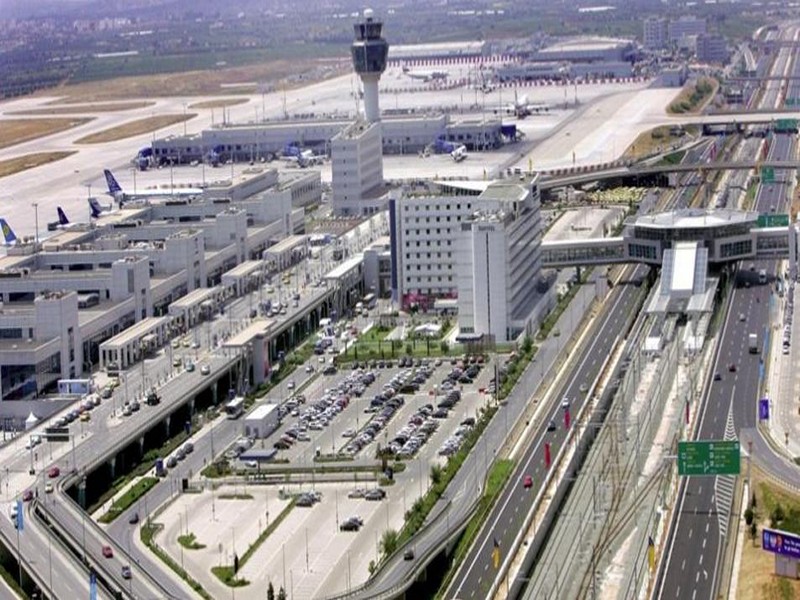 Athens International Airport “Eleftherios Venizelos” (Greek: Διεθνής Αερολιμένας Αθηνών «Ελευθέριος Βενιζέλος», Diethnís Aeroliménas Athinón “Elefthérios Venizélos”) (IATA: ATH, ICAO: LGAV), commonly initialized as “AIA”, began operation on 28 March 2001 and is the primary international airport that serves the city of Athens and the region of Attica. It is Greece’s busiest airport and it serves as the hub and main base of Aegean Airlines as well as other Greek airlines. The airport is currently in Group 2 of Airports Council International (10-25 million)  and as of 2016, Athens International is the 28th busiest airport in Europe.