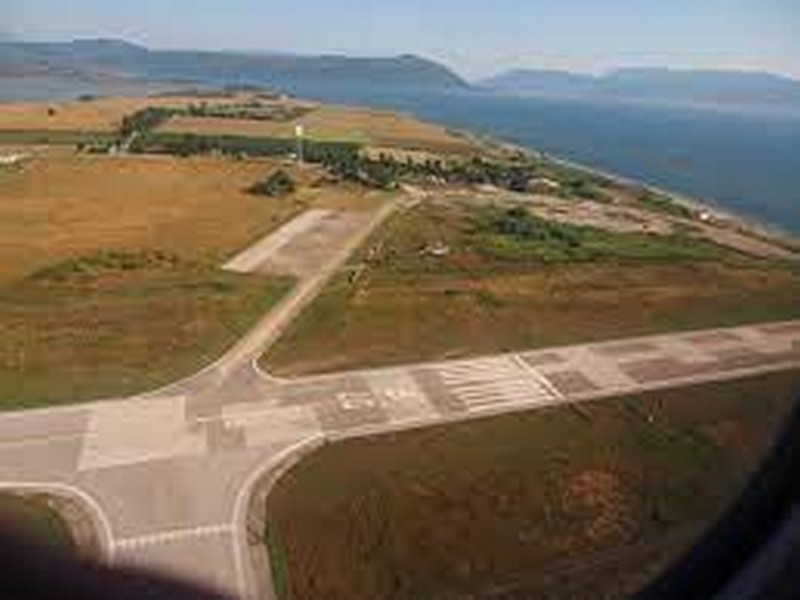 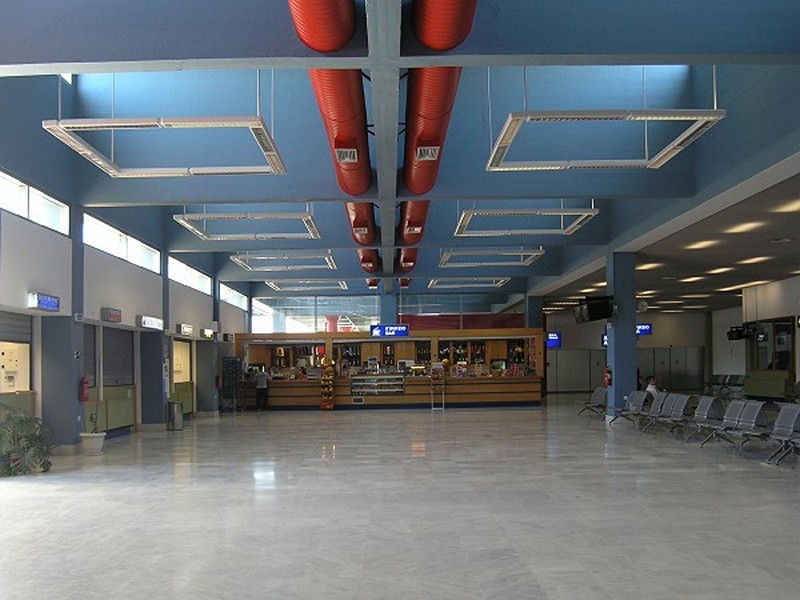 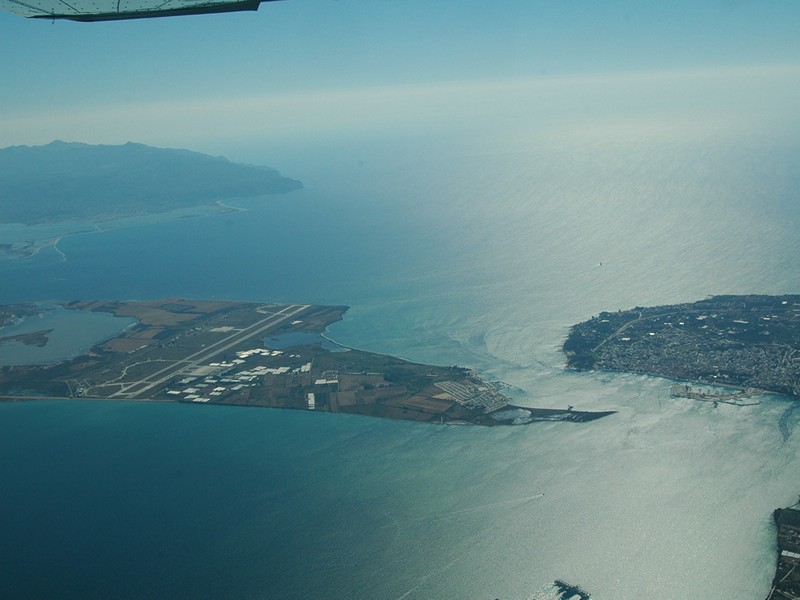 Aktion National Airport(IATA: PVK, ICAO: LGPZ) is an airport serving Preveza and Lefkada in Greece. It is also known as Lefkada Airport. The airport is also used by Nato and Hellenic Air Force Command. The airport commenced operations in 1968.

In December 2015 the privatization of Aktion National Airport and 13 other regional airports of Greece was finalized with the signing of the agreement between the Fraport AG/Copelouzos Group joint venture and the state privatization fund. “We signed the deal today,” the head of Greece’s privatization agency HRADF, Stergios Pitsiorlas, told Reuters.  According to the agreement, the joint venture will operate the 14 airports (including Aktion National Airport) for 40 years as of autumn 2016.